The Main Differences Between the Forex Market and the Stock Market 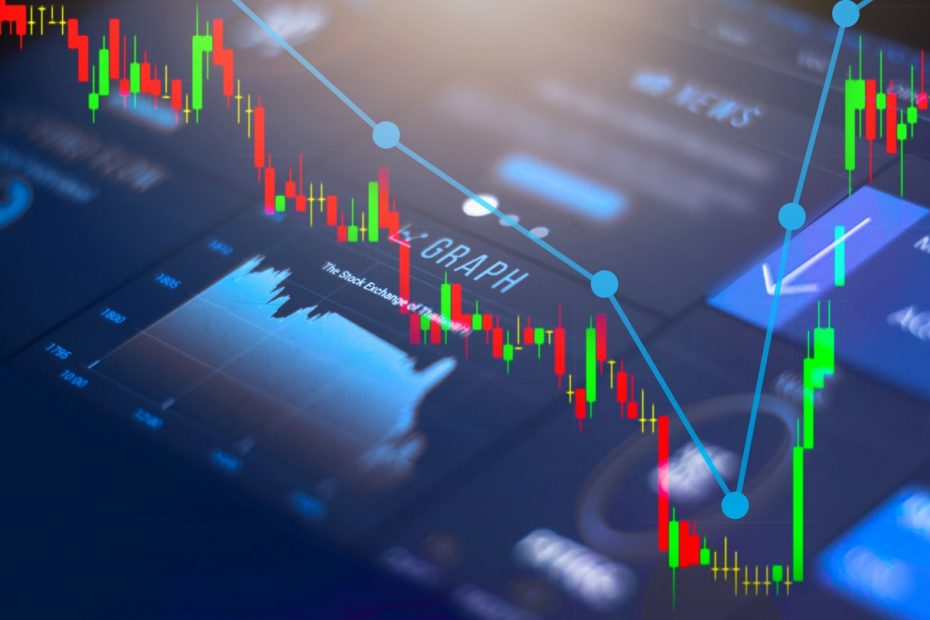 The fine line of difference between the Forex market and the Stock market is not something that we can ignore. It brings forward a huge set of differences, and they need to be respected. Performing the same strategies and methods for both these markets would be a disaster of a move that will get countered with a huge list of problems. So to set things straight, we need to look into the differences, understand them and also evaluate them. By doing so, we can be assured of taking the right steps that are needed to be taken at the right moment. So, to shed more light, here are some of the main differences between Forex and Stock market.

Thanks to the factor of liquidity, speculating in the Forex market is a lot cheaper when compared to the Stock market. As a result, numerous traders tend to hold positions for quite some time with the hope of witnessing returns. But the same scenario cannot be applied to stocks since an investor would end up incurring a lot of costs. One would also require a considerable amount of capital to process matters of speculation in the first place. Thus, the idea of speculation lies entirely on the shoulders of the Forex market and using the same for the Stock market would not be practical.

On a comparative note, an investor requires a bigger capital for the Stock market than what he/she would need for the Forex market. This is also one of the main reasons why numerous investors look forward to entering the Forex market. So as far as finances are concerned, the Forex market might take a leap forward with the exception of leverage. Yes, that’s right. The market uses leverages which is also required by small-time speculators for magnifying their controlling units. So the idea of gaining more profits in Forex than Stocks does not hold ground since it depends upon the strategies.

3. Exchange and OTC (Over the Counter)

The main difference for these markets tends to come from the method of trading. While the Stock market functions through exchanges, the Forex market moves ahead with OTC. This stands to be clarified when you look into some of the most famous exchanges like the New York Stock Exchange (NYSE), Nasdaq and Japan Exchange Group. In these exchanges, traders get to access order-books which does the job of keeping track of their transactions. On the other side, the Forex market is decentralised, and as a result, the trades are made privately. 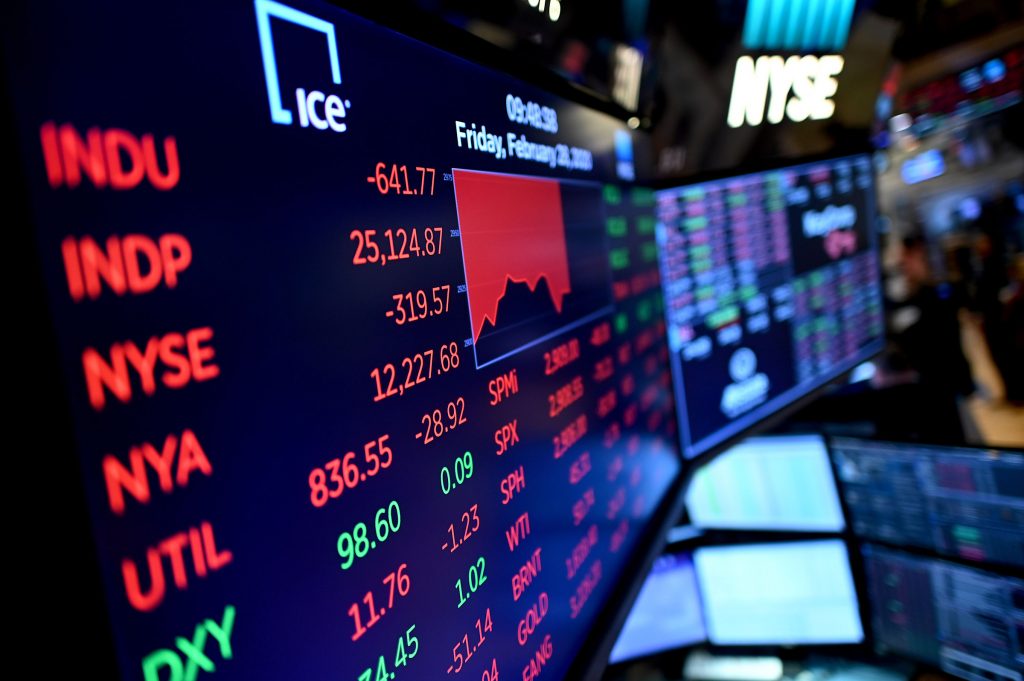 Spread is nothing but the difference between the bid and the asking price. This factor plays a crucial role in helping people decide their path of investment and how they need to progress ahead. But the fact of the matter lies with a difference because spreads are relatively lower for the Forex market. Major currencies like USD, EUR, CHF, JPY and so on tend to come with tight spreads, thanks to the volumes that these currency pairs enjoy. So going by the long term basis, one can say that spreads tend to get a lot cheaper when compared to trading at the Stock market.

5. The Aspect of Simultaneously

The Forex market promotes you to buy one and currency and sell the other simultaneously. This is not the same for the Stock market since here, you either buy or sell the shares in the stock. The aspect of speculations also comes into the picture due to this effect, as investors speculate one currency to rise or fall against another. But the case is not similar for stocks since you tend to buy them when you feel that the share price will increase. Hence, it is essential to understand both these worlds and choose the option that is well suited for us.